A stoma (also called an ostomy) is a surgical opening from the abdomen to allow either faeces or urine to be directed to the opening of the stoma.

A stoma bag (also called a stoma pouch) collects the ‘output’ (faeces or urine) from the stoma.

A person with a stoma is often called an ‘ostomate.’ Stomas may be temporary or permanent and there are a number of different reasons why they may be needed but the most common are:

There are three types of stoma: 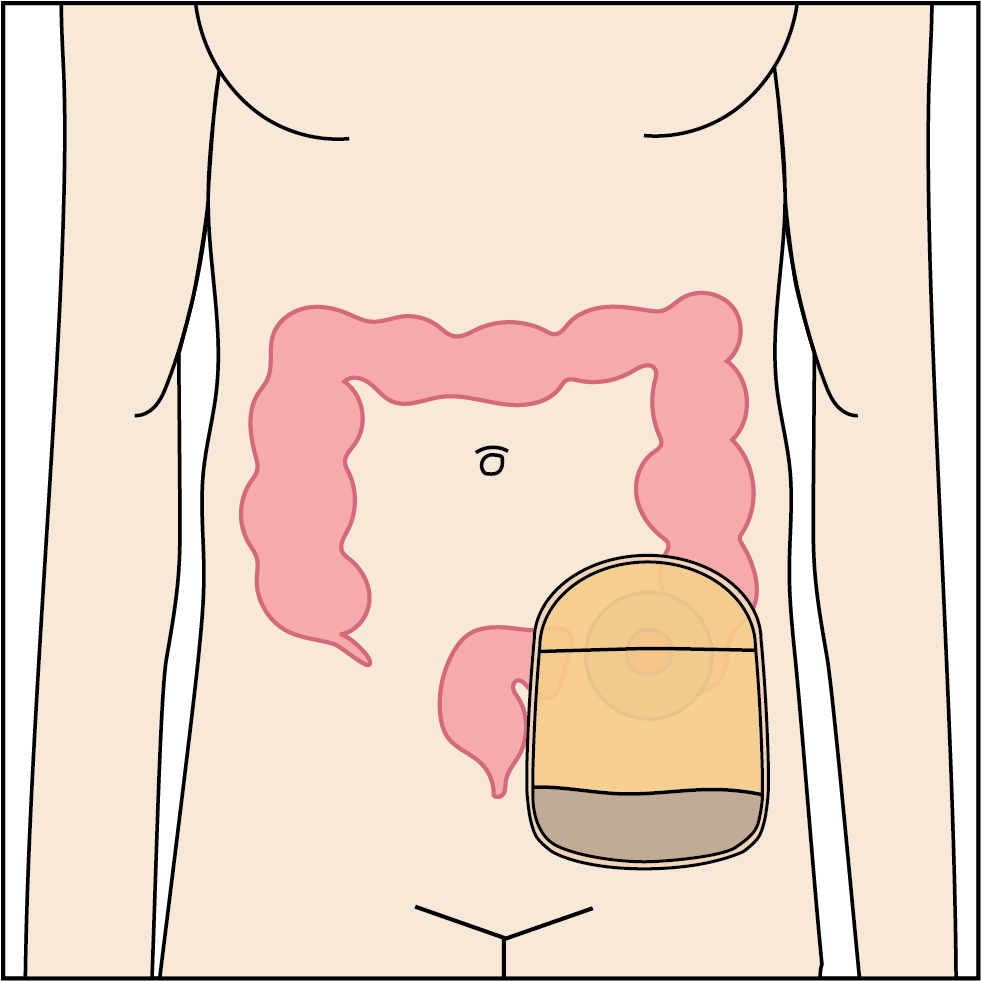 This is an opening from the large intestine 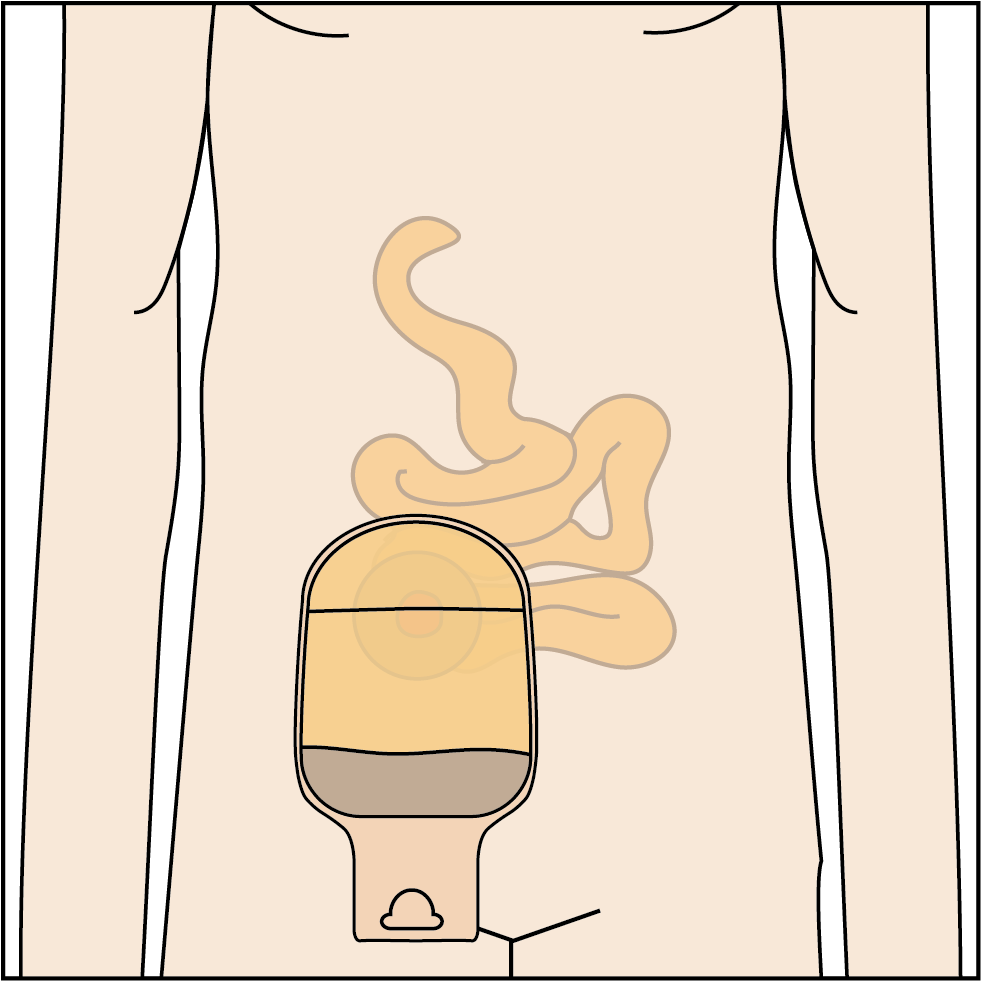 This is an opening from the small intestine 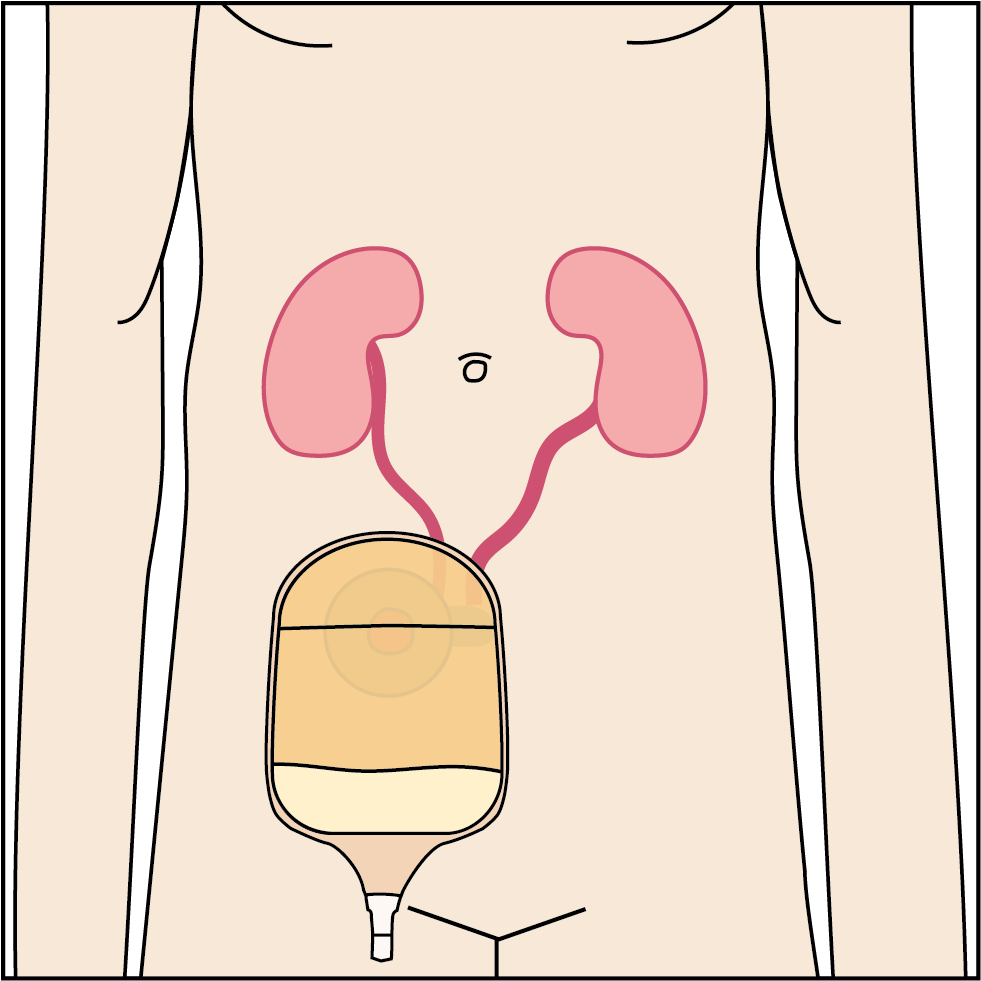 This is an opening for a person’s urine 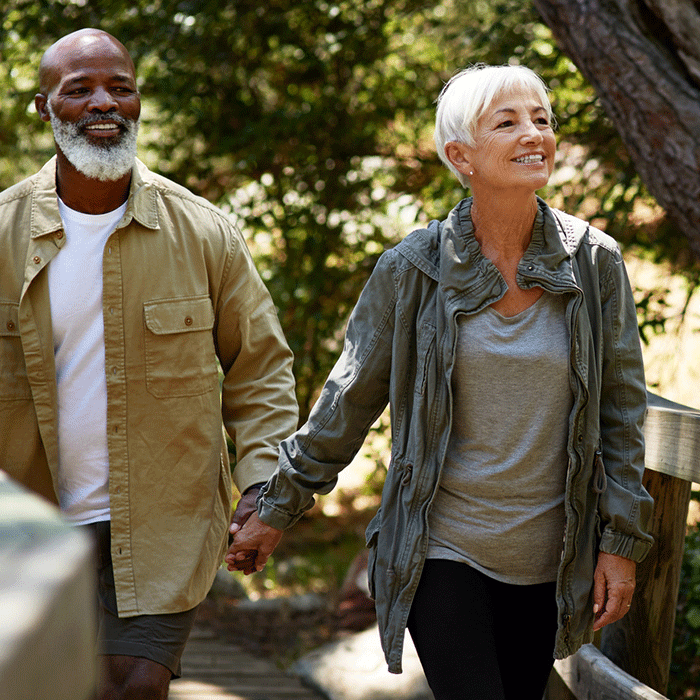 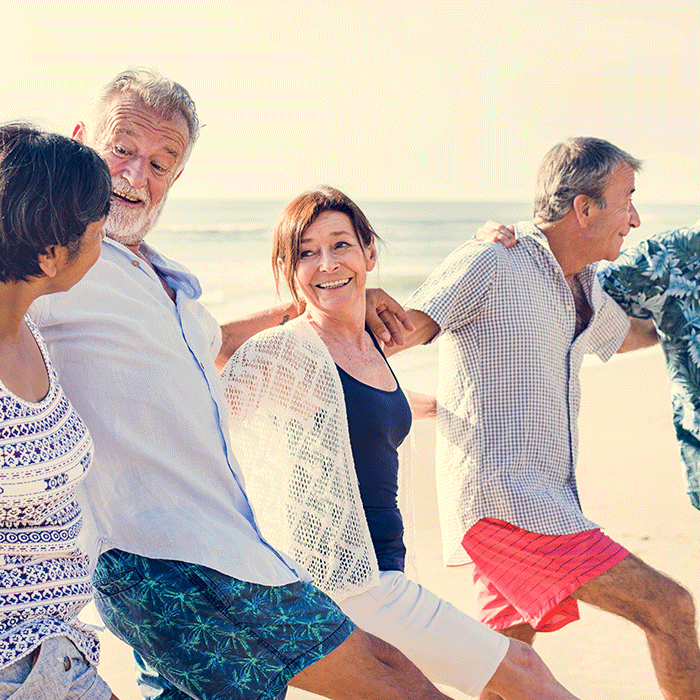 Whether you’re a new or experienced ostomate, we hope you find this advice useful for managing your stoma. 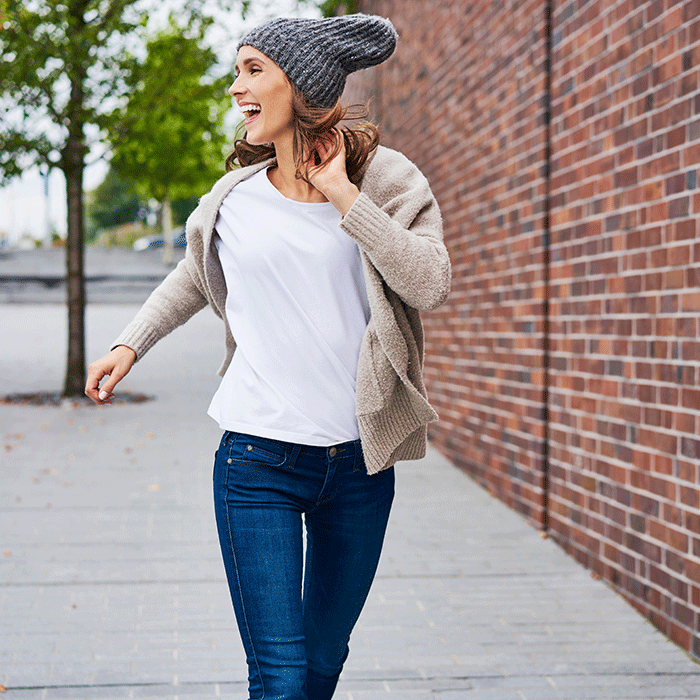 Read our on-line user guides for our wide range of stoma bags and stoma management products.

This section of the website has been created to provide UK healthcare professionals with information regarding Opus Healthcare and Opus NaturFit®.

I confirm that I am a UK healthcare professional.

If you are not a UK healthcare professional, please click ‘Cancel’ to return to the public section of the website.